The Republican War on Voting

27 States – Including 3 Key States That Trump Won by Small Margins – Participated in a System That Disproportionately Purges Minority Voters. So Why Isn’t the News Media Covering the Story? (Alternet/Salon) 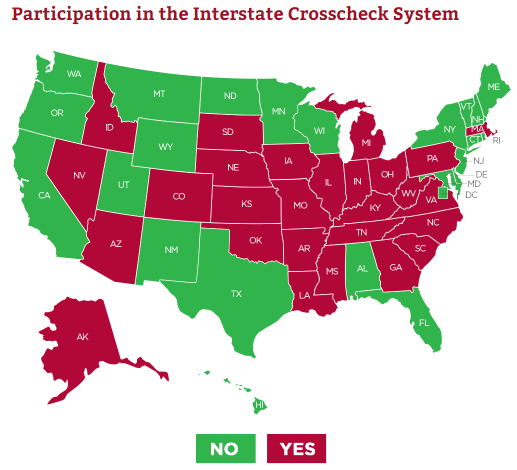 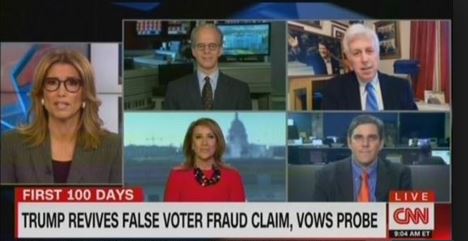 Ramping Up The Republican War on Voting (New York Times) 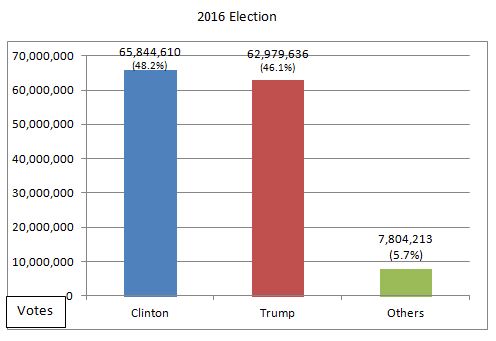 (Hint: Scroll way down, to the bottom of the list.) 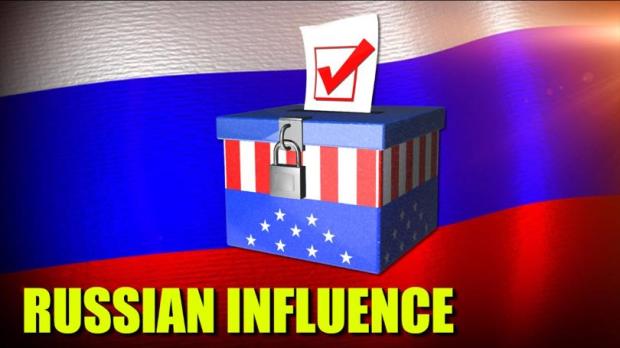 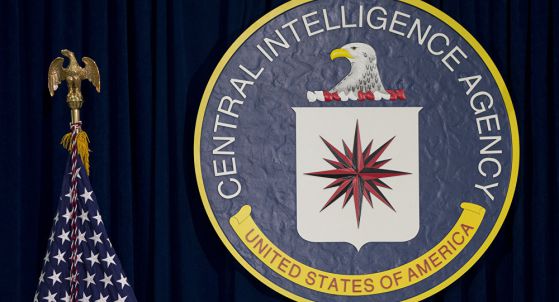 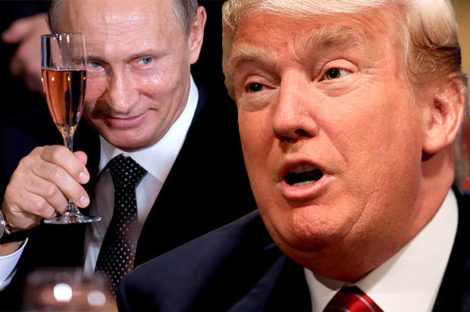 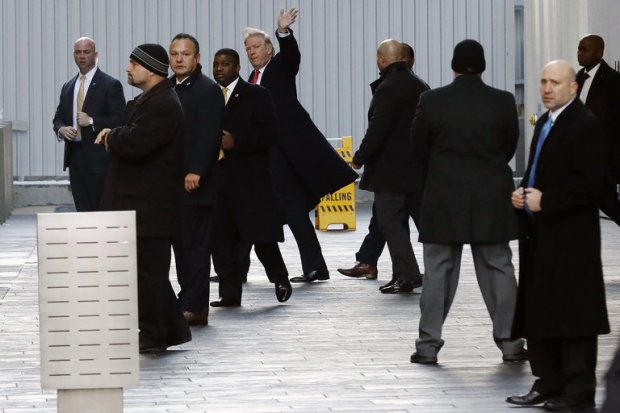 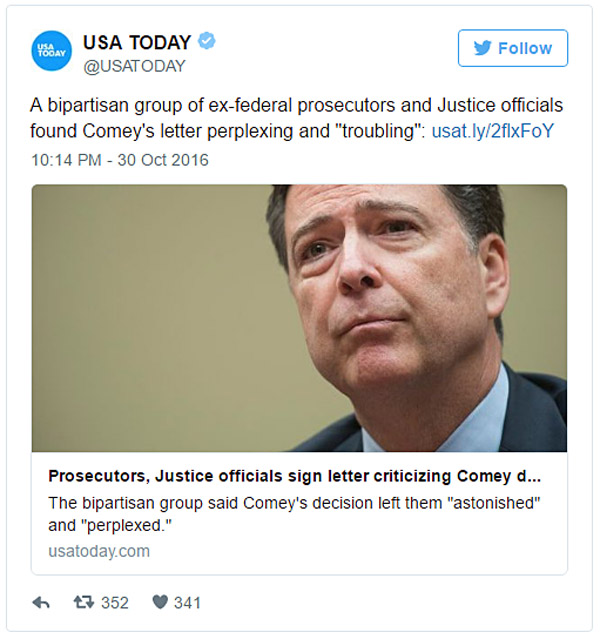 The Question That Trump Side-Stepped in Yesterday’s Press Conference: Was Anyone Connected to Trump or His Campaign in Touch with The Russians Before the Election? (New York Times Op Ed)

While You Were On Vacation: Trump Finally Agrees to Attend Intelligence Briefing on Russia Election Hacking (Palmer Report) 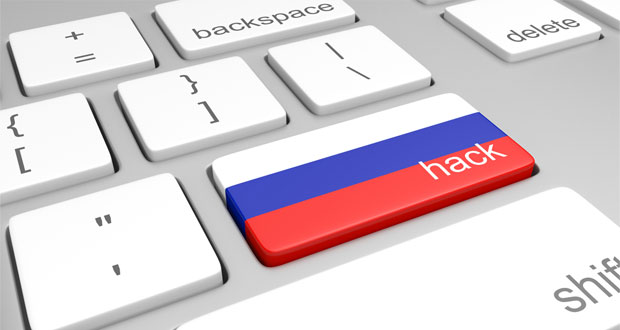 How The Russians Hacked The Democrats (New York Times)

A filing cabinet broken into in 1972 as part of the Watergate burglary sits beside a computer server that Russian hackers breached during the 2016 presidential campaign at the Democratic National Committee’s headquarters in Washington. (Photo: New York Times)

How The Republicans Rigged The Election (TheLondonEconomic)

Yes, The Election Was Rigged – Brazenly, and in Plain Sight (Washington Post)

Participants in an ‘Alt-Right’ (neo-Nazi) conference held in Washington , D.C. on Nov. 19, 2016 give the Nazi salute in celebration of Trump’s Electoral College win. (Photo: The Atlantic)

A Helpful Reminder from Senate Majority Leader Mitch McConnell: “The Russians Are Not Our Friends” (Newsday)

The Biggest Lie of Campaign 2016: Hillary Was Untrustworthy and Unlikable

Recount Backers Ask: What is Trump Afraid Of? (Jill 2016)

Texas Republican Elector: Why I Will Not Cast My Electoral College Ballot for Trump (Christopher Suprun)

Trump’s Already-Thin Margin of Victory in PA Drops by 22,000 Votes – Before Recount Even Started (WCAU/NBC10 News)

Is the White House Hiding Secrets About Russia’s Role in the Election? (The Atlantic)

Senate IntelCom Dems to POTUS: De-Classify The Evidence of Russian Meddling In The Election (Kevin Drum)

Join 399 other subscribers
Follow Let's Do Truth. on WordPress.com

My Tweets
Join 399 other subscribers

Our mission: Providing you with insightful content from around the Web focusing on politics, public policy and current events, and offering ways to take action - all in one place.